Florida Off-Road Foundation, Inc. (FORF) is a nonprofit corporation under section 501(c)(3) charitable organization of the Internal Revenue Code and creator of the Explore Off-Road Florida license plate. FORF’s primary objective and sole responsibility is to the success of the EXPLORE OFFROAD Specialty Florida License Plate and the collection-distribution of the annual use fees from license plate sales. FORF hopes that through education and public engagement, the programs and activities the Foundation supports will sustain the offroad culture and protect Florida’s off-road natural environment for generations to come.

103) EXPLORE OFF ROAD FLORIDA LICENSE PLATES.
(a) The department shall develop an Explore Off Road Florida license plate as provided in this section and s. 320.08053. The plate must bear the colors and design approved by the department. The word “Florida” must appear at the top of the plate, and the words “Explore Off Road” must appear at the bottom of the plate.
(b) The annual use fees from the sale of the plate shall be distributed to the Florida Off Road Foundation, Inc., a nonprofit corporation under s. 501(c)(3) of the Internal Revenue Code. Up to 10 percent of the funds may be used for marketing of the plate, costs directly associated with creation of the plate, and administrative costs related to distribution of proceeds, including annual audit services and compliance affidavit costs. The remainder of the funds shall be used by the Florida Off Road Foundation, Inc., to fund qualified nonprofit organizations that protect and preserve Florida’s natural off-road habitat; educate Floridians about responsible use of the off-road environment; support civilian volunteer programs to promote the use of off road vehicles to assist law enforcement in situations such as search and rescue; support organized cleanups, trail maintenance, and restoration; or preserve Florida’s off-road culture.

Floridians about responsible use of the off-road environment 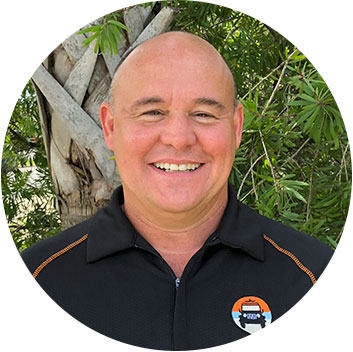 FAMILY BUSINESS
In 1985, Mark Hess moved from Tampa to the Panama City Beach, Florida to work in the family business at Ebro Greyhound Park, now Ebro Card Casino, where he remains today with his brother Rick, and their Father Stockton Hess, in all management aspects.

NOT JUST JEEPN AROUND
In 2016, Hess’s childhood passion for Jeeps was rekindled and quickly became a primary focus. As a result a new vision was born.

SERVING HIS COMMUNITY
Hess has served on a verity of boards in both Washington and Bay County, such as the Washington County Chamber, Panama City Beach Chamber, Gulf Coast College Foundation, the Florida Restaurant & Lodging Association, and as Event Co-Chair with wife Sonja for The American Cancer Society Cattle Baron’s Ball.

Most recently, Hess, with partner Mark Forrest, worked with Florida Legislators to successfully pass legislation allowing for the addition of the NEW “Explore Off Road” Florida Specialty License Plate. Annual use fees from plate sales are administered by Florida Off-Road Foundation, Inc, (FORF) a nonprofit corporation under s. 501(c)(3) of the Internal Revenue Code. 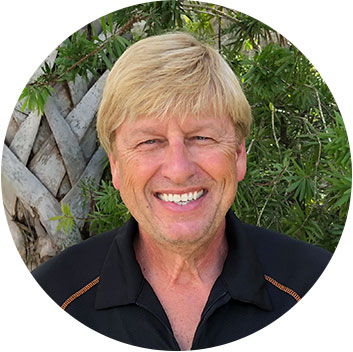 Born in Atlanta, Georgia, Mark is a Native of Georgia and its here where he began investing in and purchasing a multitude of successful businesses until 1996 when Forrest sold his promotional business and moved to Panama City Beach, Florida where he remains today. In 2005 Forrest purchased a vacation rental property management company, Venture Out Vacations Inc is currently enjoying a 300% increase in sales and still growing. In 2013 Forrest joined efforts with Hess and secured an investment partnership with Hess Entertainment Group Inc. continuing to provide Panama City Beach, Florida entertainment thru 2016. Shortly following in 2017 Forrest arranged to purchase the remaining available shares of JBJ Productions Inc. Producer of Florida Jeep Jam, Panama City Beach, Florida. A Multi-Day Jeep Beach Vacation for Jeep owners, enthusiast & their families. 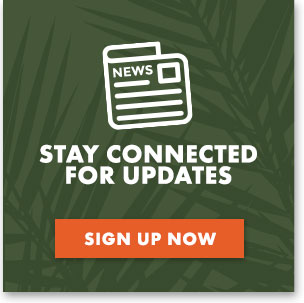